We are about to enter a time of year known as LENT—which this year begins on March 2nd and is known as Ash Wednesday.  It is a time of preparation for the celebration of Easter! The word “Lent” is an Old English word that means Spring Season.

Mardi Gras is also known as “Fat Tuesday” which is the traditional name for the day before Ash Wednesday, the first day of Lent in the Western Christian churches, including the Roman Catholic Church and Protestant churches. Fat Tuesday is more commonly known as Mardi Gras, which is simply “Fat Tuesday” in French.

A Day of Preparation

Historically, the day before Ash Wednesday was itself a rather solemn day of preparation for the penitential season of Lent. Many Christians took part in the Sacrament of Confession on that day, which is why it became known as Shrove Tuesday. (Shrove is the past tense of the word shrive, which refers to a priest hearing your confession, assigning penance, and forgiving your sins) The imposition of ashes and the confession of our sins was the essence of Ash Wednesday.

The Origin of the Term

Over time, however, the solemn nature of the day was joined with (and later gave way to) one last feast before the Lenten Fast.   In centuries past, the Lenten time of fasting was far more rigorous than it is today, and Christians were required to abstain from all meat and food that came from animals, such as milk, cheese, butter, eggs, and animal fats. But all of those items needed to be used up before the fast began, and various Christian nations developed their own meat dishes, rich breads, and desserts for one last feast before the austerity of Lent. And thus, the day became known as “Fat Tuesday” for obvious reasons.

Anticipating the Joy of Easter

After Fat Tuesday, meat and dairy and eggs would all be preserved in various ways, and brought out again for the Easter feast (which lasted a full eight days, from Easter Sunday, through the Sunday after Easter). Thus, the voluntary giving up of foods that are good in and of themselves, to focus on spiritual growth was both preceded by and followed by the recognition of the good things that God has given us.

When Is Fat Tuesday?

So, Ash Wednesday always falls 46 days before Easter Sunday, Fat Tuesday falls on the 47th day before Easter. Lent is 40 days long but are only six days each week—Sundays are excluded.  The 40 days is reminiscent of the 40 days that Jesus was tempted in the wilderness. Easter is of course the celebration of Jesus Resurrection!

But we put our faith in Jesus whose resurrection—we will celebrate on Easter and each Sunday and it gives us comfort and hope—hope that we will see our loved ones and friends again in heaven!  We will be with them forever!  The end of Psalm 31:14-16 says:

deliver me from the hand of my enemies and persecutors.

16 Let your face shine upon your servant;

save me in your steadfast love.

God is with us always—through it all!  His love surrounds us each and every day!  God send Jesus into the world to show us just how much he loves us and forgives us and welcomes us into his presence!  And we need to repeat the words of Psalm 118:1. “O Give Thanks to the Lord, for he is good, his steadfast love endures forever!” 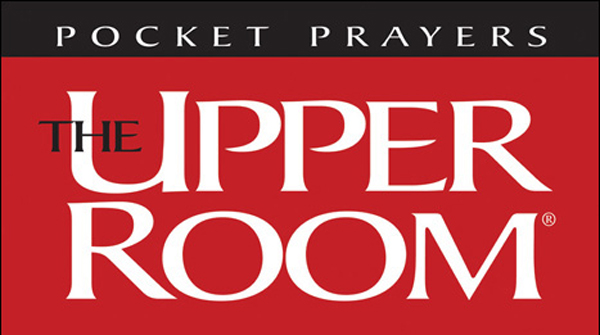